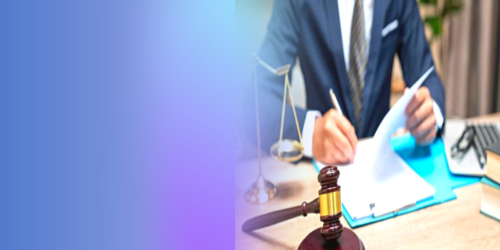 Documents required to marry a foreigner in India

Marrying a person you love is one of the blessings you bestowed upon by God. In India, marriage is considered a sacramental union between two people. And it can be a little tough process if you marry a foreigner in India. If you’re searching for how to get married with a foreigner, this blog is for you. Here you will learn everything from documents required for foreigners marriage to the procedure of foreigner marriage. Stride along with the article till the end to enlighten yourself.

Marriage between Indian and foreigner

In 1954, the Indian Government enforced the special marriage act under section 4, which states “any two person” can marry under this act. Therefore, even an Indian can marry a foreigner registered under the enforcement act. The registration of marriage under this act is mandatory to make a marriage valid. The act helps couples to avail legal conjugal rights related to that. A marriage between an Indian and a foreigner will deem to be valid if it is registered under the special marriage act 1954. Therefore, both the parties have to give written notice to the marriage officer. After which the parties have to submit required documents.

Legal Requirements of a Typical foreigner Marriage in India

Can a foreigner get married in India? If you’re asking this question then the answer is ‘yes.’ There are few things or say legal requirements you need to follow to get married to a foreigner in India. The documents required for foreigner marriage in India include:

The Requisite Conditions to Consider before a Typical Indian Marriage

Every marriage comes with certain rules and conditions, Indian marriage is no exception. Basically, there are three basic required conditions for two individuals to go further with the marriage procedures. And these conditions fall under section 4 of the special marriage act. The conditions include:

These are some of the crucial conditions you have to follow if you want to marry a foreigner.

Procedure for Marrying an Nri/ Foreigner in India

The process of marrying an NRI/foreigner in India is as simple as marriage between two hindu take place. Here is the step by step procedure of foreign marriage, which include:

Thus, this is how a marriage between an Indian and a Foreigner happens in India. If you also want to marry an NRI, follow this guide to get married to a foreigner. Moreover, our services are available at the most affordable prices that anyone can easily avail of. So, what are you waiting for? Just give us a call at 7827655584 and our expert team will connect with you. 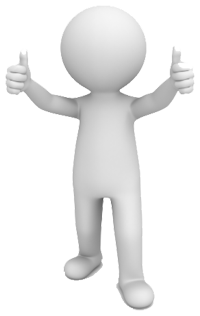